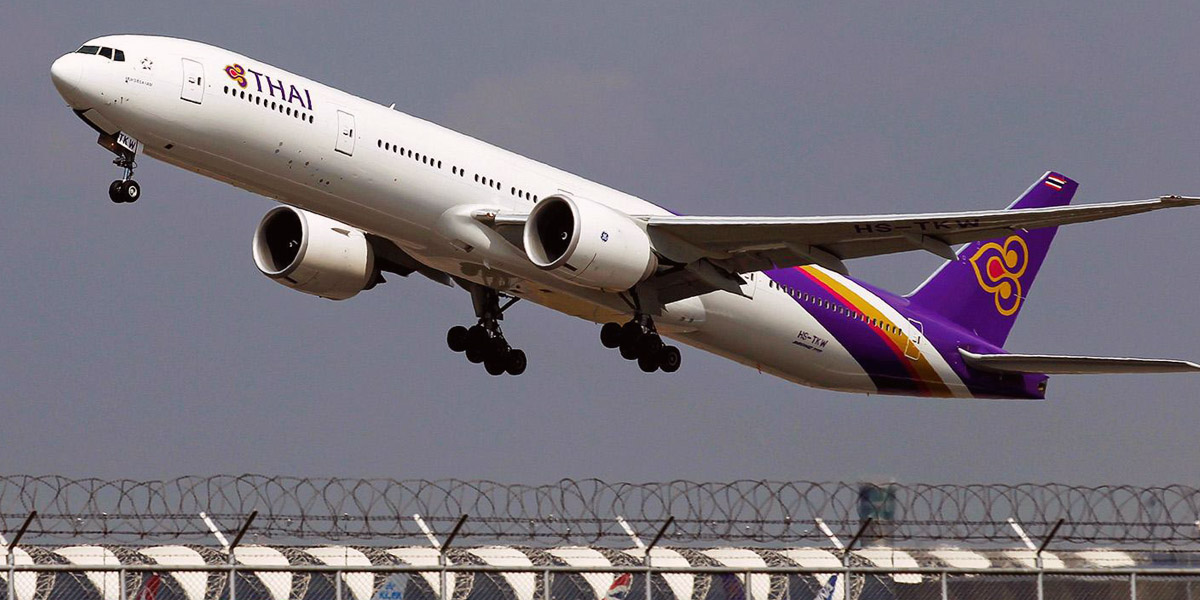 The airline has already downsized by cutting 8,700 positions, of both full-time and contracted employees.

Creditors of Thai Airways International holding 91.56% of the airline’s debt have approved a business reorganization plan, the company announced Wednesday in a filing to the Stock Exchange of Thailand.

The plan, including three amendments added in consultation with the creditors, now needs final approval by Thailand’s Central Bankruptcy Court on May 28.

Losses skyrocketed to 141.1 billion baht ($4.5 billion) in 2020 because of the COVID-19 pandemic, which saw the airline cease virtually all operations for an extended period.

The restructuring plan pegs the company’s total debt at 410 billion baht ($13.4 billion). According to the approved plan, it will apply for a new long-term loan or revolving loan worth 50 billion baht ($1.6 billion).

The airline initially sought a 54 billion baht ($1.7 billion) bailout loan from Thailand’s government after the onset of last year’s crisis, but was refused.

The Cabinet in May last year approved a reduction in the government’s stake in the airline to below 50% as part of the reorganization plan, shrinking the Finance Ministry’s stake from 51% to 47.86%

The airline has already downsized by cutting 8,700 positions, of both full-time and contracted employees. It currently has around 21,000 employees, with plans to reduce the total to 13,000 to 15,000 by early next year.

The statement to the stock exchange said five people have been appointed to administer the plan.