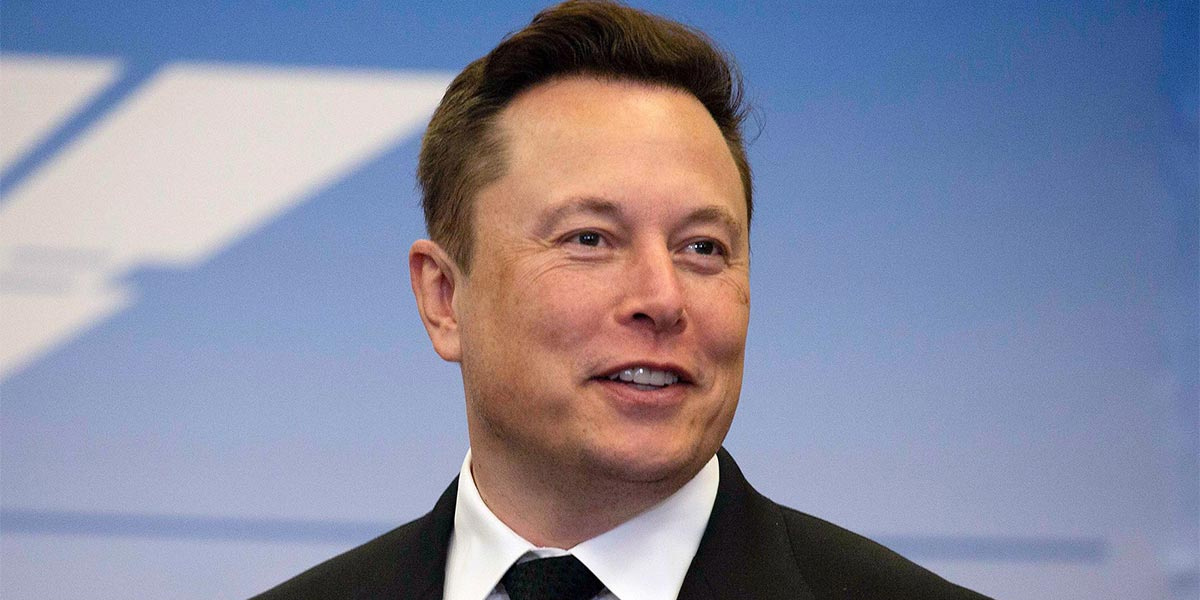 Tesla must tell CEO Elon Musk to delete an anti-union tweet from 2018, the National Labor Relations Board (NLRB)

Tesla must tell CEO Elon Musk to delete an anti-union tweet from 2018, the National Labor Relations Board (NLRB) decided Thursday. The order came as part of Tesla’s appeal of a 2019 ruling by an administrative judge in a years-long legal battle between the company and the United Auto Workers union.

Tesla will also have to post a notice at its factories nationwide addressing the “unlawful tweet.” This is actually a change from the decision from the 2019 ruling, where Musk or someone with the labor board would have been required to read a notice that Tesla violated the law.

“Here, a notice-reading remedy is neither necessary nor appropriate to remedy the violations in this case because the Board’s traditional remedies will suffice to ameliorate the chilling effect of the Respondent’s unlawful conduct,” the NLRB said.

The appeal also included a number of other orders for Tesla. Notably, Tesla employees are allowed to have conversations with the media that are protected by the National Labor Relations Act without asking for approval. Previously, employees had language in their confidentiality agreement that said they couldn’t talk to the media without authorization.