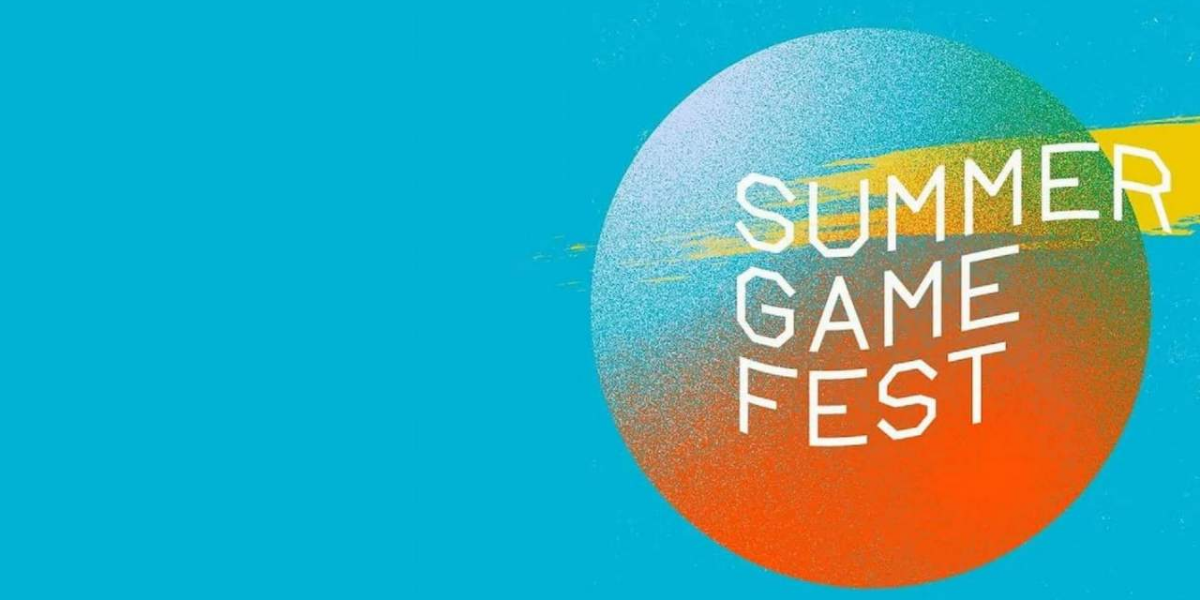 Summer Game Fest Returns in June. The digital gaming celebration is back.

Summer Game Fest, which debuted last year as a digital “celebration” of video games with news, events, and playable content, is returning this year, kicking off in June. We don’t know much about what to expect just yet, but “the roster of participating publishers and developers, along with an event schedule outline, will be revealed in the coming weeks,” according to a press release.

One thing is already on the agenda, though. There will be a Day of the Devs: Summer Game Fest Edition, which will “digitally spotlight a select group of upcoming indie and AAA video games.” Day of the Devs will be curated by Geoff Keighley and the Day of the Devs team, comprised of Double Fine Productions and iam8bit.

The COVID-19 pandemic remains a threat worldwide, forcing big gaming events once again to operate differently than in years past. The Entertainment Software Association says it is “transforming” its E3 conference for its return this year, reportedly as a digital event. And the Game Developers Conference shifted into three separate online events, with the traditional business and education-focused event taking place during the week of July 19th.