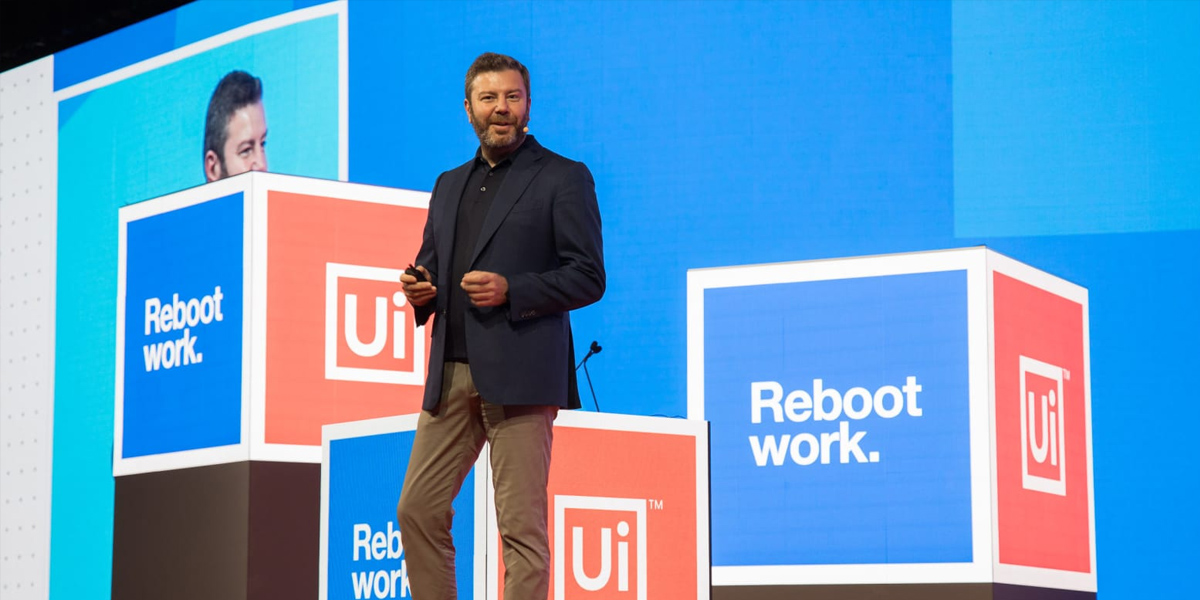 Robotic process automation startup UiPath on Friday disclosed its filing for an initial public offering in New York, weeks after it raised fresh capital from investors at a valuation of $35 billion.

UiPath, which joins hundreds of other companies that are seeking to tap into the red-hot U.S. IPO market, had considered going public through a direct listing, but ultimately opted for a traditional stock market flotation, people familiar with the matter said.

The New York-based startup in December had filed confidentially for a stock market listing with the U.S. Securities and Exchange Commission (SEC).

UiPath helps automate repetitive and routine tasks in areas such as accounting and human resources, key focus for global companies looking to simplify operations and cut costs during the pandemic.

In February, the company raised $750 million in a funding round that valued it at $35 billion, more than three times its valuation in an investment round last July.