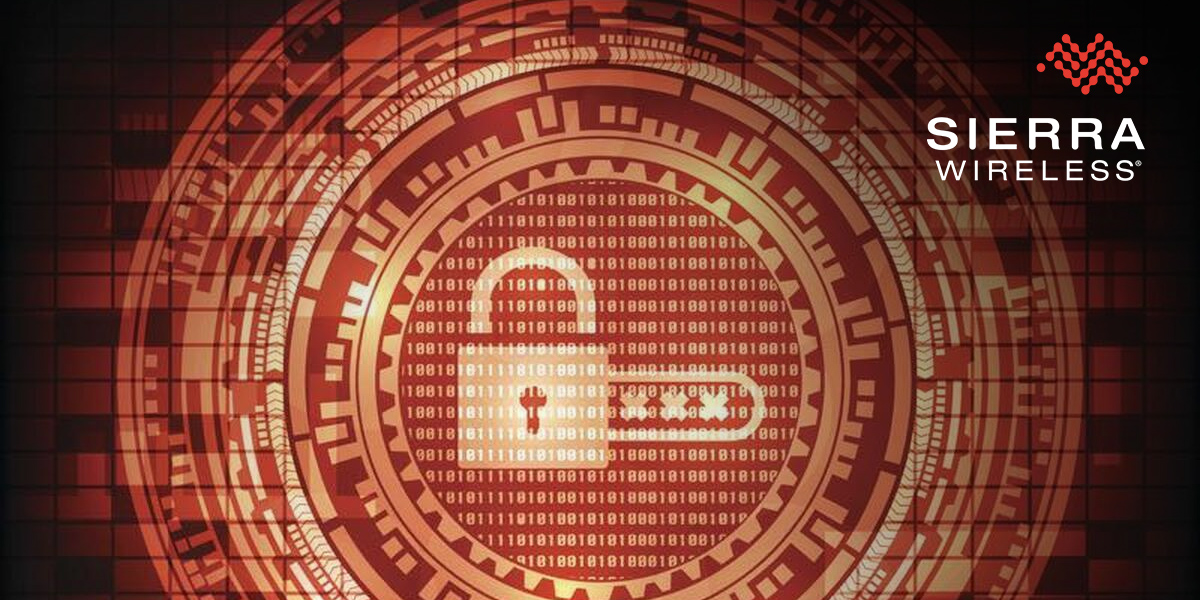 Production lines are operating again at the IoT device manufacturer, but internal IT systems remain down following a cyber attack on March 20.

Sierra Wireless, the multinational manufacturer of Internet of Things devices, has resumed production after being hit by a ransomware attack.

The Canadian company became the victim of a ransomware attack against its IT systems on March 20, disrupting internal operations and production facilities.

But now Sierra Wireless has restored production at its manufacturing sites and is working towards restoring internal networks.

The company has been working with cybersecurity law firm Blake, Cassels and Graydon LLP and cybersecurity investigators from KMPG in response to the ransomware attack, and to analyse what happened.

“Security is a top priority, and Sierra Wireless is committed to taking all appropriate measures to ensure the highest integrity of all of our systems,” said Sam Cochrane, CFO at Sierra Wireless.

“I’m proud of the efforts of our IT team and external advisors as they have mitigated the attack and made real progress in getting operations up and running,” Cochrane added.

The impact of the attack was limited to internal Sierra Wireless systems, with customer-facing products unaffected by ransomware, because IT systems for internal operations and those for customer operations are separated.

“At this point in its investigation of the ransomware attack, the company does not expect there to be any product security patches, or firmware or software updates required as a result of the attack,” the company said in a statement.

It’s unclear when the remaining systems affected by the ransomware attack will be restored. At the time of writing, Sierra Wireless hasn’t disclosed what form of ransomware encrypted the network, or how the organisation ended up falling victim to the cyber attack.