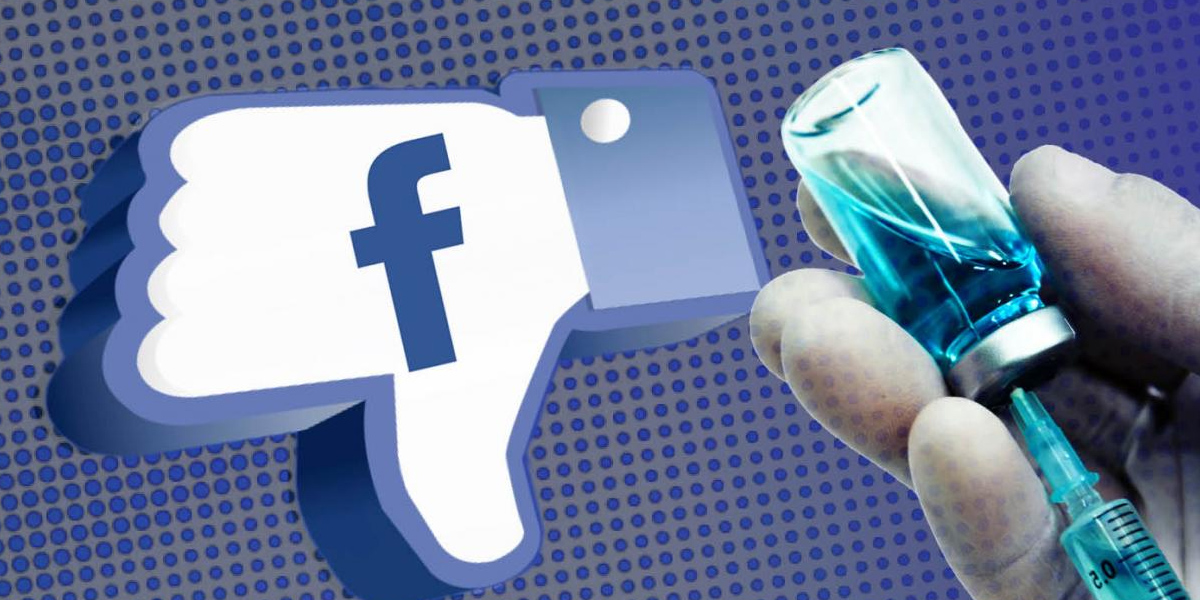 Learn about the latest COVID-19 vaccine misinformation. Who spread it and how easy it is to spread misleading information on social media?

The people behind the accounts have largely avoided social media bans.

For example, Robert F. Kennedy Jr., who has long been one of the most prominent anti-vaxxers on social media, was banned from Instagram in February, but his Facebook and Twitter accounts remain online. Others named in the report remain active on all three platforms. The report says that de-platforming these individuals, and the organization they represent, would “significantly reduce” the amount of vaccine disinformation on social media.

A Facebook spokesperson disputed the report’s methodology. “Working with leading health organizations, we’ve updated our policies to take action against accounts that break our COVID-19 and vaccine rules — including by reducing their distribution or removing them from our platform — and have already taken action against some of the groups in this report,” Facebook spokesperson Kevin McAlister said in a statement. “Since research shows that the best way to combat vaccine hesitancy is to connect people to reliable information from health experts, we’ve also connected over 2 billion people to resources from health authorities, including through our COVID-19 Information Center.”

In a statement, a Twitter spokesperson said that its COVID-19 misinformation policy applies to all users. “We will not take action on every instance of misinformation,” the spokesperson said, adding that Twitter removes tweets likely to cause “serious harm.” “Since introducing our COVID-19 guidance last year, we have removed more than 22,400 Tweets and challenged 11.7 million accounts worldwide.”

The report comes amid growing pressure for social media platforms to fo more to curb vaccine misinformation. On Thursday, Mark Zuckerberg, Jack Dorsey and Sundar Pichai are scheduled to appear at a Congressional hearing on disinformation. The CEOs are likely to field questions about their handling of misinformation about the COVID-19 vaccines during the pandemic.