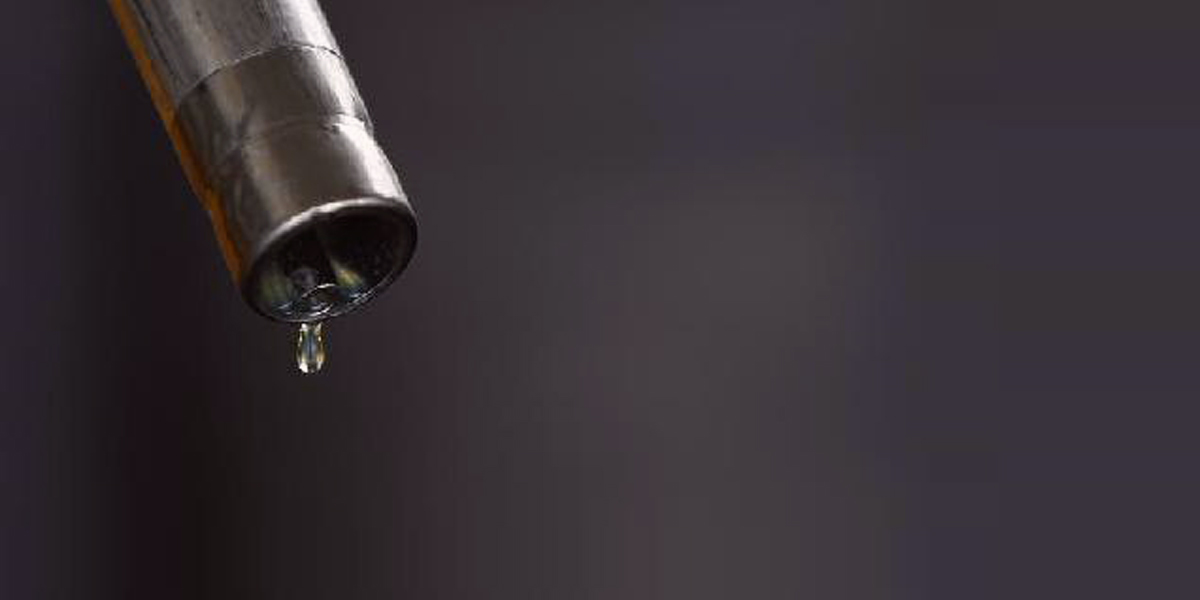 Oil prices fell for a second consecutive day on Friday as the US dollar soared on the prospect of interest rate hikes in the United States.

On Wednesday, Brent settled at its highest price since April 2019 while WTI settled at its highest since October 2018. The dollar has rocketed in the two sessions since the US Federal Reserve projected possible rate hikes in 2023, earlier than market watchers previously expected. A rising dollar makes oil more expensive in other currencies, curbing demand.

The prospect of rate hikes also weighed on the longer-term growth outlook, which would eventually hurt oil demand, in contrast to the near-term outlook for growth in demand as COVID-19 related curbs on movement and business activity ease and road and air travel pick up, said Westpac senior economist Justin Smirk.

“The near term’s all very positive. The question is how much further can it rise, how much scope is there if you’re looking at an environment where interest rates are going to rise,” Smirk said. Oil prices also fell after Britain on Thursday reported its biggest daily rise in new cases of COVID-19 since Feb. 19, with government figures showing 11,007 new infections versus 9,055 a day earlier.

Adding to negative sentiment were remarks from Iran’s top negotiator on Thursday saying talks between Tehran and Washington on reviving the 2015 Iran nuclear deal have come closer than ever to an agreement. “Renewed negotiations have sparked concerns that this would lead to the US removing sanctions, resulting in a flood of oil hitting the market,” ANZ Research analysts said in a client note.

“Despite this, fundamentals suggest the market remains tight.”