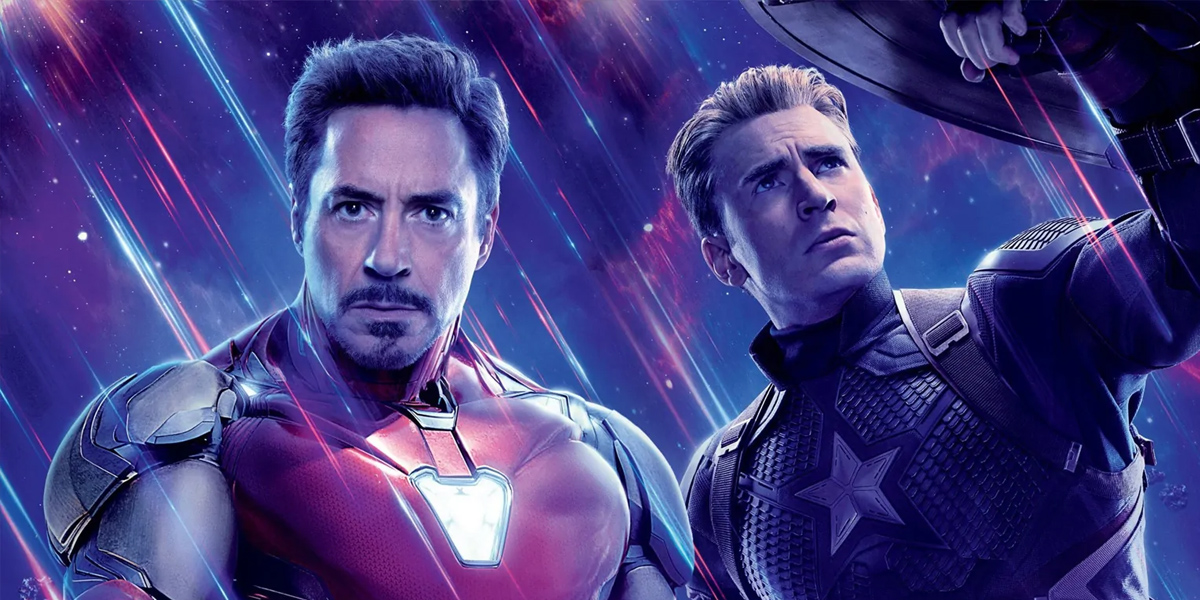 Lean about the latest marvel avengers news. And find out what the cast has been up to

Avengers: Endgame saw the culmination of two characters that were there from the beginning of the Marvel Cinematic Universe: Robert Downey Jr.’s Iron Man/Tony Stark and Chris Evans’s Captain America/Steve Rogers. While Stark’s end came with the character’s death, Rogers’s put a full-stop on his journey by living out his life and passing on the iconic shield to Wilson. But that doesn’t mean the characters have completely left the actors, thereby making them prone to some thought-provoking questions.

Evans, along with his brother Scott Evans, recently did an interview with ACE Universe. There was asked if he would swap roles with any other Avenger. And this is what he had to say,

“You know, I’ll say… I mean, I’ll say [Robert] Downey [Jr.], Iron Man … The paychecks would be nice, but just the role is so fun. The role is, you know, he’s the engine, he’s the life. But I suppose that’s kind of signing up for failure. I don’t think there’s anything anyone on this planet could do that would somehow improve upon what Downey’s done, you know what I mean? I don’t consider that a role that’s gonna be like a James Bond or a Superman or Batman, that somehow other people get a bite at the apple. He’s Iron Man, the end.”

Even though over one year has passed since Endgame, I think that fans are not yet fully prepared to accept the fact that Iron Man is eventually going to be recast. So, to hear Chris say that Downey Jr. is the definitive Iron Man must’ve been heartwarming. Check out some of the reactions on Twitter to Evans’s statement.

I am totally on Chris’s side here. I know that Marvel is going to bring in someone else to be Iron Man. I mean, if they retire that character and continue with Iron Heart, then that’s bold and great. But I have a feeling that they’ll eventually recast. However, for me, Iron Man is always going to be Robert Downey Jr. The end.