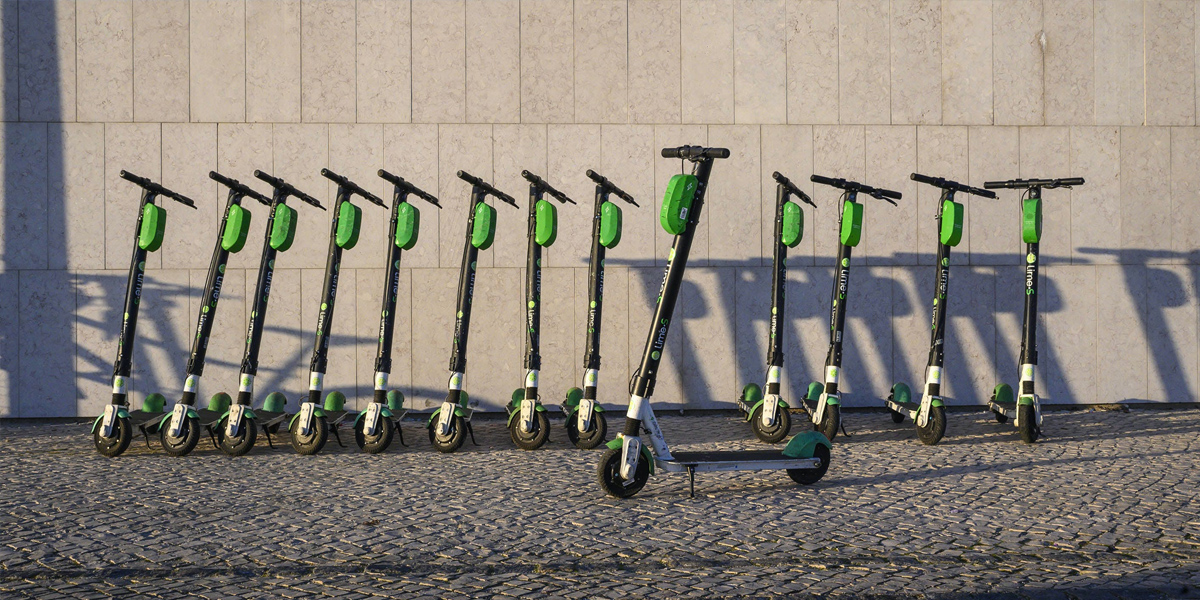 Scooter-sharing giant Lime is updating its app to make renting one of the company’s battery-powered two-wheelers a little easier.

Scooter-sharing giant Lime is updating its app to make renting one of the company’s battery-powered two-wheelers a little easier. Customers can now take advantage of new features like app-less riding, 10-minute reservations, and vehicle configurations to take some of the bite out of scooter-sharing.

Customers who don’t have the Lime app on their phone can still ride by taking a photo of the scooter’s QR code and paying through Apple Pay or Google Pay. Lime says it will be a useful tool for first-time riders who don’t want to commit or don’t have space on their phones. The functionality works by temporarily downloading a portion of Lime’s normal app. It uses the Instant Apps feature on Android, while on iPhones it makes use of the new App Clips feature, which arrived last year as part of iOS 14.

Reservations could be a potential boon to anyone who has thought to rent a nearby scooter, only to find it gone by the time they arrive at its purported location. After testing out the feature in a couple of key markets, Lime will now allow customers to reserve a scooter for 10 minutes in an effort to take some of the stress out of scooter riding.

Lime will also start recommending certain vehicles to its customers. So when you open the app, the company will refer you to the nearest vehicle with the best battery range. Combined with the reservation feature, Lime thinks this will help customers secure their vehicle faster, estimating it will take “less than 5 seconds” to reserve a scooter after opening the app.

And finally, Lime’s app is getting a dark mode to help customers see their options better while riding at night.

Lime, which operates in 120 cities across five continents, is in growth mode as the weather warms up in certain key markets. In addition to adding new products like electric mopeds and pouring money into a huge e-bike expansion, the company is said to be in talks to go public via a reverse merger. Lime says its customers took more than 200 million rides on its e-scooters and e-bikes last year, with the company expecting that number to grow significantly in 2021.