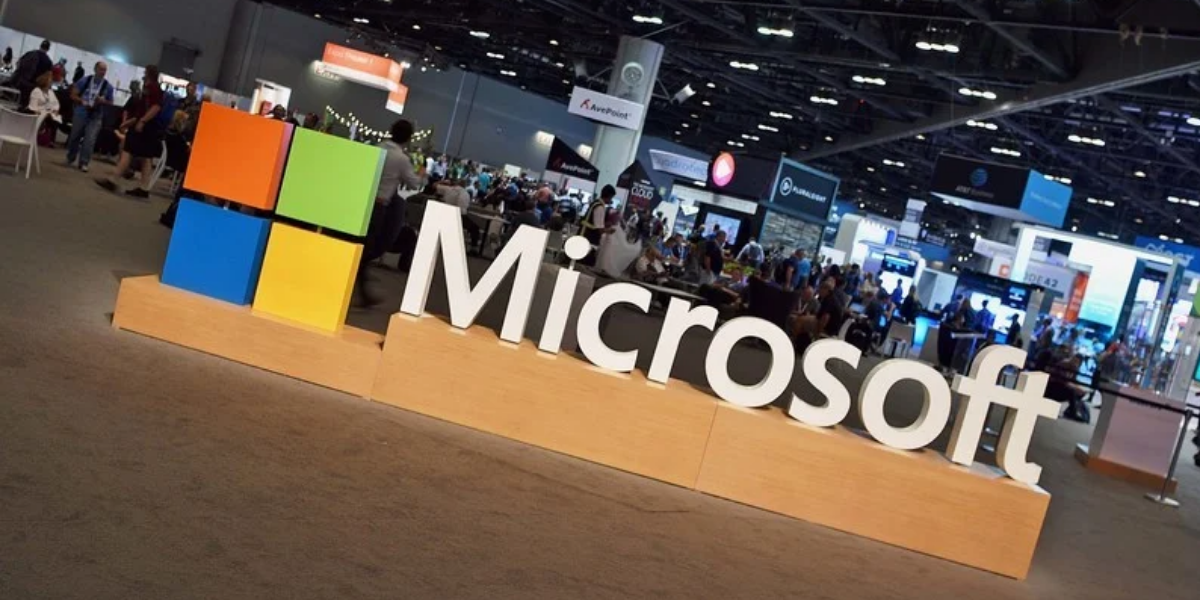 Microsoft's annual developer conference will be a virtual event again and is happening at the end of May 2021.

Possible dates for Microsoft Build have leaked a couple of times over the past few weeks. Now, it looks like it’s official. Build, Microsoft’s annual developer conference — a virtual event again this year — will be from May 25 to 27.

Microsoft is listing Build 2021 now on its public-facing events page. (Thanks to Microsoft Partner Program Manager Donovan Brown for the link.) Microsoft’s dedicated Build site still hasn’t been updated to reflect the official dates for this year.

A spokesperson confirmed to me these are the correct dates and said Microsoft had nothing to share about when it would open Build registration.

Microsoft is supplementing its main, larger conferences this year with smaller “What’s Next” virtual events. A “What’s Next for Gaming” event is expected in the coming weeks. The Game Stack Live event also listed on the US events page is not that event, I hear.

Microsoft officials are trying to ramp up and engagement around Windows this year, after several years of not putting a lot of energy into and focus on promoting that business. So maybe Build actually will include new content that will highlight Windows 10X, Windows 10 21H2, and more. Recent Build events have focused heavily on Office, Azure, Power Platform, and IoT and to a lesser extent on Windows.