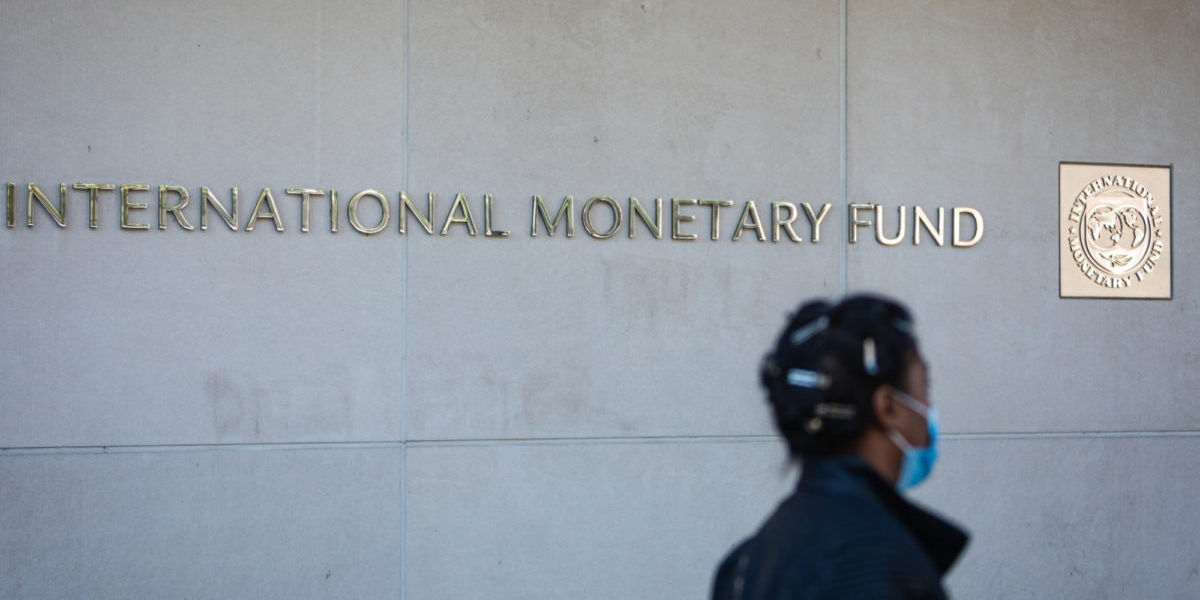 Have governments of Cameroon, Ecuador, Egypt and Nigeria carried through on anti-corruption measures included in their loan agreements?

The International Monetary Fund (IMF) initially pledged to use its US$1 trillion lending capacity to help countries cope with the most serious health and economic crisis in recent history. It has approved only 10 per cent of this amount, in part due to technical restrictions as well as many countries’ mounting debt. Recent developments in the G20 and G7 are likely to help boost countries’ reserves, and the G7 has specifically pledged to “work with the IMF to make progress on enhancing transparency and accountability.”

Moreover, the US$100 billion the IMF has spent thus far has disproportionately targeted just a few countries. According to Transparency International’s analysis, 80 per cent went to 10 countries, including Egypt and Nigeria, as of 23 July 2020, at which point the majority of these loan agreements had already been approved.

The COVID-19 pandemic and its impact on human rights has made many people acutely dependent on IMF funds and has also increased the risk of funds being lost to corruption or captured by elites. Powerful actors may use the crisis for their own benefit because of dramatic increases in spending and possible pandemic-related interference with oversight mechanisms.

Those risks are exacerbated because the IMF’s emergency loans are single, up-front payments deposited into governments’ central accounts, limiting the IMF’s ability to ensure oversight. To address this, the IMF took a back-end approach by retroactively assessing the use of funds, which IMF Managing Director Kristalina Georgieva described as asking governments to “keep the receipts.”

In practice, the IMF’s expectations of governments have varied. Roughly half of all emergency loan agreements included specific measures related to governments publishing information on COVID-19 spending and procurement, as well as conducting audits. The specifics of these commitments also varied. Many governments pledged to publish procurement contracts and the beneficial owners of companies awarded contracts – a significant advance in the IMF’s approach to governance. Some governments pledged to conduct independent audits of crisis-related spending and publish the results, while others said they would rely on state agencies.

In a March 24 letter to Human Rights Watch, the IMF said it is monitoring implementation of transparency commitments and that “analysis of this implementation has been and will continue to be published in IMF staff reports for these countries.” It also noted that “capacity to implement governance measures varies across countries” and that anti-corruption measures in emergency loans, as well as other measures to address governance vulnerabilities, are included in subsequent loans.

Our review identified several factors that weakened the effective implementation of commitments: