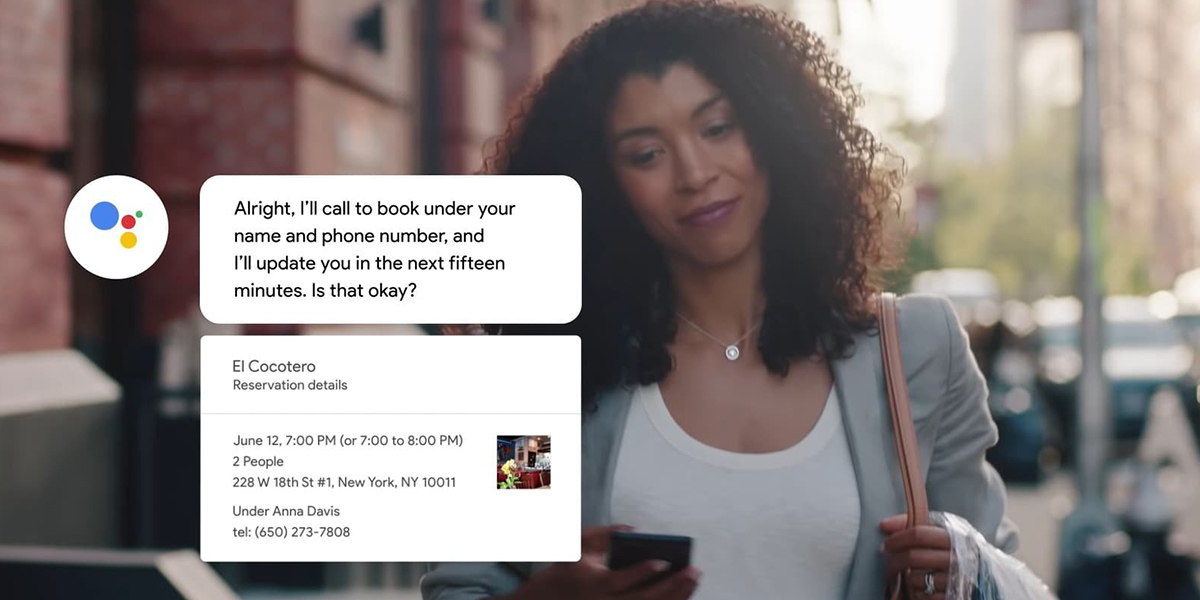 More than two years after it initially began trials, Google’s AI-powered reservation service Duplex is now available in 49 US states.

More than two years after it initially began trials, Google’s AI-powered reservation service Duplex is now available in 49 US states. This looks like it’ll be the limit of Duplex’s coverage in the US for the time being, as Google tells The Verge it has no timeline to launch the service in the last hold-out state — Louisiana — due to unspecified local laws.

Adapting to local legislation is one of the reasons Duplex has taken so long to roll out across the US. Google tells The Verge it’s had to add certain features to the service (like offering a call-back number for businesses contacted by Duplex) to make it legal in some states. In others, it’s simply waited for legislation to change.

The new milestone of 49 states was spotted by AndroidPolice, based on a Google support page that lists Duplex’s availability.

Google wowed audiences when it first unveiled Duplex at its 2018 I/O conference. As a feature of Google Assistant, Duplex uses AI to call local businesses, making reservations at restaurants and hairdressers on your behalf using a realistic-sounding artificial voice.

But as is often the case with tech demos, Google promised more than it could deliver. In 2019 it was revealed that 25 percent of Duplex calls are made by humans, and that 19 percent of calls started by the automated system have to be completed by people. In our own reporting, we found that restaurants often confused Duplex with automated spam robocalls.

It’s not clear what percentage of Duplex calls are made by AI now, but the service can’t have been taxed by too many restaurant reservations during pandemic lockdowns. As businesses begin to open up again this year, it’ll be interesting to see if Duplex can keep up.