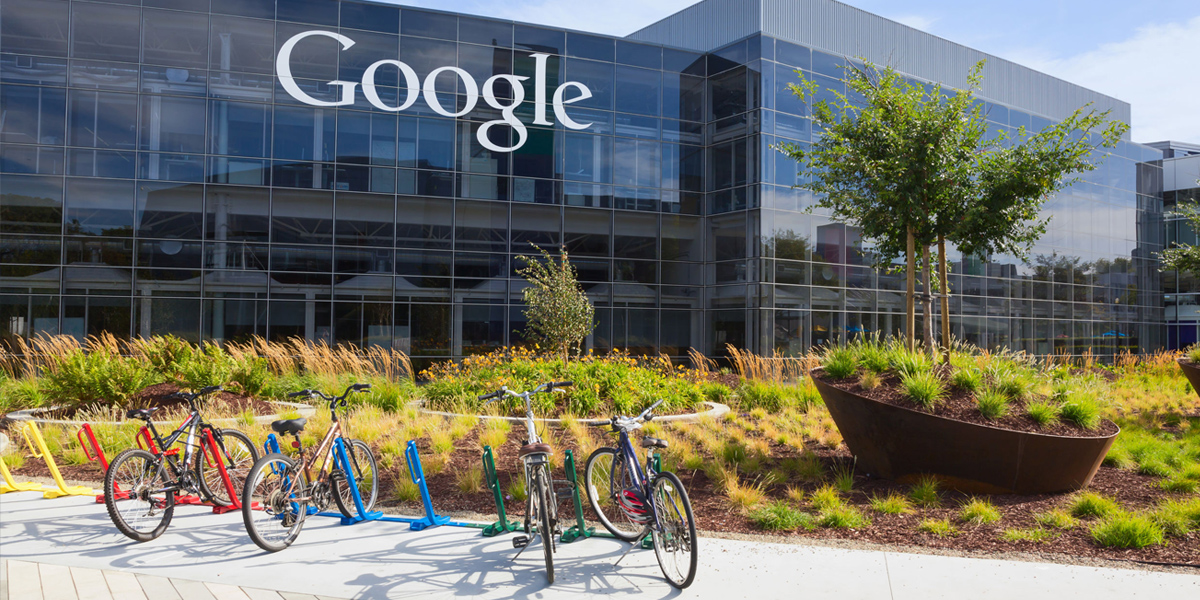 Google, one of the first major U.S. companies to send employees home last year because of the coronavirus, is setting new remote work guidelines as it speeds up plans to get staffers back to the office.

As millions more Americans get vaccinated by the day, Google is accelerating reopening plans in some parts of the U.S. on a volunteer basis ahead of the Sept. 1 return deadline, according to internal documents viewed by CNBC. Offices will reopen in a limited capacity in April based on vaccine availability and a downward trend in Covid-19 cases.

“It’s now been a year since many of us have been working from home, and the thought of returning to the office might inspire different emotions,” wrote Fiona Cicconi, Google’s new head of people operations, in a companywide email on Wednesday. Cicconi advised employees to get the Covid-19 vaccine but said it’s not mandatory.

If employees want to work remotely after Sept. 1, for more than 14 days per year, they’ll have to formally apply for it, according to a separate note marked “Need to know.” They can apply for up to 12 months in “the most exceptional circumstances.” The company could, however, call employees back to their assigned office at any point, the note said.

Google is preparing for a broad reopening in September, when employees will be expected to show up in person three days a week. The company is taking a different approach from industry peers such as Facebook and Twitter, which vowed to allow most remote work indefinitely.

In an emailed statement to CNBC, Google confirmed the memos and added that “permanent moves for personal reasons are still on hold.”

CNBC first reported in December that Google axed the idea of remote work and that it expects workers to “live within commuting distance” of offices.

Cicconi wrote in Wednesday’s email that employees will return to rejiggered offices that will allow owners to bring their dogs. She said the planning work was led by the company’s Real Estate and Workplace Services groups.

“The offices won’t look exactly the way you remember them, but our amazing REWS teams are doing their best to make them comfortable, including providing meals, snacks and amenities where possible,” Cicconi said. “We will even be welcoming our Dooglers back.”

Cicconi warned employees to “stay vigilant to prevent a new wave of the virus,” adding that Brazil is seeing “significant hardship” with rising cases.

Those staffers who left the Bay Area during the pandemic for less stress and perhaps to save money may have an incentive to return. In one of the notes on Wednesday, the company said it may adjust employees’ salaries based on where they work.

Axios reported earlier on Google’s plans to have some employees return in April.