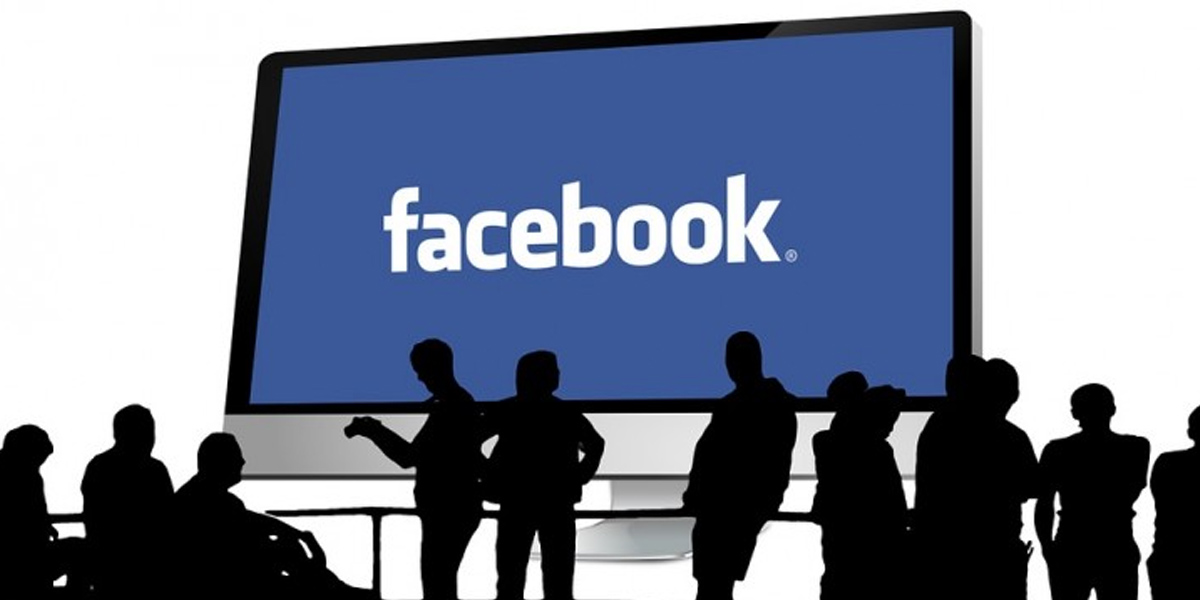 Some offices will reopen as early as March 29th.

Facebook is planning to start its return to in-person work in May, after over a year of working remotely due to the COVID-19 pandemic, according to Bloomberg. Facebook CEO Mark Zuckerberg announced remote work plans near the start of the pandemic that promised around half of his employees could work remotely in the next five to 10 years, but until then, in-person work, at least in a limited capacity, is in the company’s immediate future.

Facebook is reopening its offices in the Bay Area — including its Menlo Park headquarters — but limiting capacity at 10 percent to start. The company expects its largest offices to not reach 50 percent capacity until September, Bloomberg writes. In addition to limiting how many people are working in close proximity, Facebook also plans to require masks, social distancing, and weekly COVID-19 tests.

Uber is hoping to get back to in-person work even sooner. The ride-sharing company announced that it’ll reopen its Mission Bay, San Francisco headquarters on March 29th, with a limited 20 percent capacity, according to Reuters. Uber plans to follow similar COVID-19 restrictions as Facebook, requiring face coverings, regular cleanings, and asking employees with sick family members to stay home. Prior to this reopening plan, Uber was letting its office employees work from home until mid-September 2021.

Other tech companies inside and outside of California are taking more of a mixed approach (or simply haven’t announced plans yet). Twitter took a big step and made working from home indefinitely an option for all employees at the start of the pandemic. The company doesn’t have a set date for when it will reopen its offices, however, but “it will be gradual, office-by-office, and at a 20 percent capacity to start,” a Twitter spokesperson tells The Verge.

Google and Microsoft are looking into hybrid work models going forward, with Microsoft starting by reopening its Redmond, Washington, headquarters on March 29th. The company also expects working from home part-time to be a standard for all office employees. Google’s plans are less certain, and the company didn’t immediately respond to a request for comment from The Verge, but in 2020, it said employees would be able to work from home until September 2021 and that it would explore requiring employees only to work three days a week in-person.

Apple did not respond to a request to expand on its plans for returning to in-person work, but the company was reported to have ordered some staff to return to its offices as early as May 2020.

There are still risks involved with working indoors in close quarters with others, and being vaccinated doesn’t guarantee the virus can’t be transmitted. But as companies ease back into whatever “normal” working conditions will look like post-pandemic, it seems guaranteed that remote work isn’t going away entirely anytime soon.