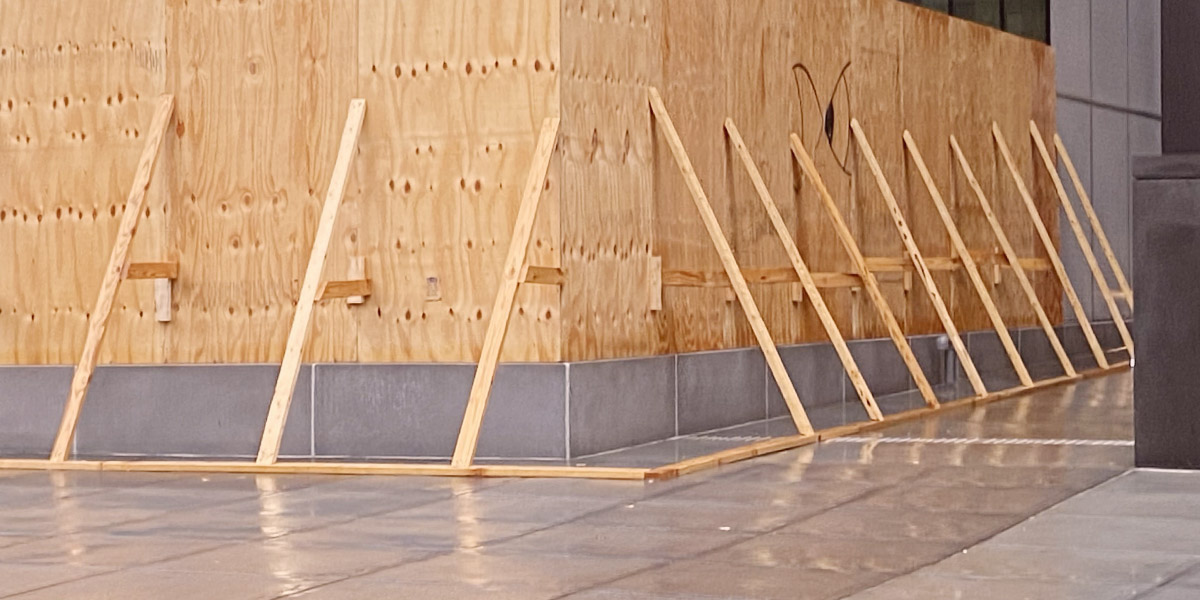 D.C.’s government is signaling it wants employees who have been working from home throughout the pandemic to return to their offices downtown, with the hope that it will help small businesses and storefronts in the area.

D.C.’s government is signaling it wants employees who have been working from home throughout the pandemic to return to their offices downtown, with the hope that it will help small businesses and storefronts in the area.

“We know that people have been working throughout the pandemic, but now is the right time to bring people back to the office,” said Deputy Mayor for Planning and Economic Development John Falcicchio, during an announcement with the Golden Triangle Business Improvement District (BID).

During the event at Farragut Park on Tuesday, Golden Triangle BID announced the return of the “Outdoor Office” in honor of Small Business Week. In its sixth year running, this was one of the activities in the Golden Triangle BID’s signature summer event “Farragut Fridays,” which did not take place last year because of the pandemic.

This year’s “Outdoor Office” features socially-distanced furniture in the park that can be used for work, with free WiFi also available. It will be open weekdays from 9 a.m. to 5 p.m.

The D.C. government is hoping to encourage businesses and employees alike to return downtown.

“Right now, across the District, about 10% to 12% of office workers are actually in their office space on any given day,” said Greg Meyer, with Brookfield Properties. “We need to ramp that up methodically and safely.”

Most of the small businesses that include smaller retail shopping and food service depend on office workers as their primary customers, and with most of them home, business has been tough.

According to the Golden Triangle BID, about 60 storefronts have closed since the start of the pandemic. Currently, about 120 storefronts are vacant. Meyer said that about half of the surface level storefronts his company manages are delinquent in their rent.

“We were hit by the crash of 2008, but nothing can compare to the pandemic because you don’t see an end in sight,” said Ginger Park, who owns Chocolate Chocolate on Connecticut Avenue.

Park owns the chocolate treat store with her sister Frances Park, and they are still trying to fight through the remainder of the pandemic.

Over 100 businesses leaders signed a pledge last month saying they would follow DC Health and the mayor’s guidance on bringing large amounts of their employees back to the office.

This comes as Falcicchio shared plans for D.C. government workers to return to their office spaces. Managers are expected to return to the offices in June, with plans for the rest of the workforce set to come back to the workplace sometime in July.

No plans have been released for the largest workforce in the District to return to offices, though. The federal government employs more than 100,000 people in D.C.