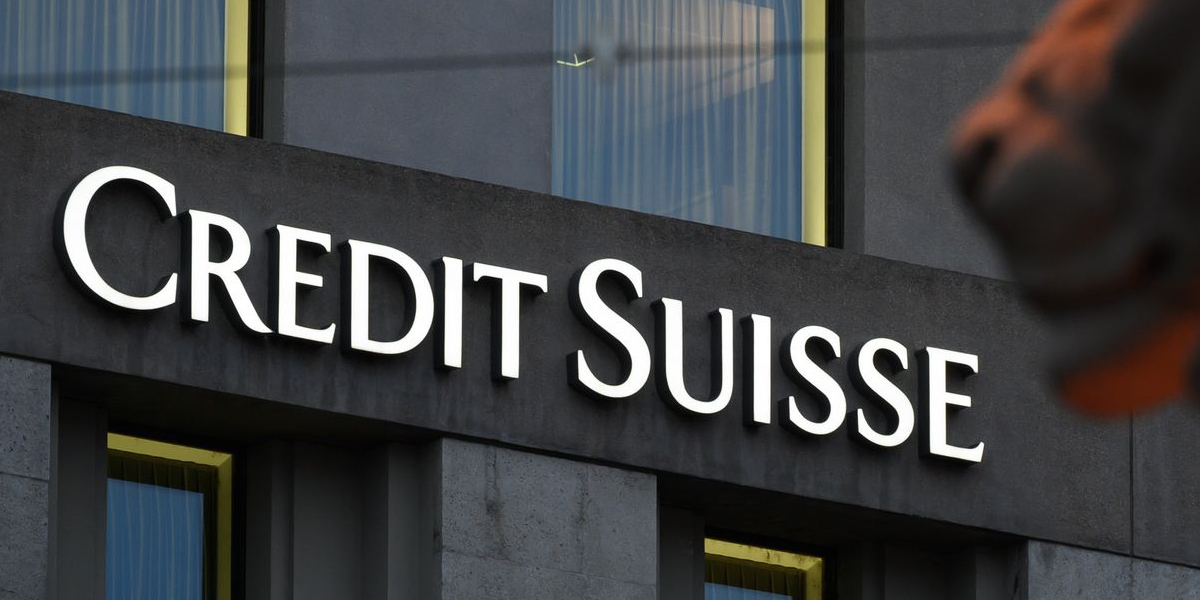 Credit Suisse shares tumbled as much as 14% on Monday after the Swiss bank warned it could suffer a major blow to its first-quarter profits.

Credit Suisse shares tumbled as much as 14% on Monday after the Swiss bank warned it could suffer a major blow to its first-quarter profits from Archegos Capital Management blowing up. The stock-price slump erased up to 4.5 billion Swiss francs ($4.8 billion) from its market capitalization.

The lender said it joined other banks in issuing margin calls to a US-based hedge fund last week, but the firm – confirmed by multiple news outlets to be Archegos – defaulted. Credit Suisse is now working to exit the related positions and fears the resulting loss could be “highly significant and material” to its first-quarter earnings, due next month.

Credit Suisse declined a request for comment from Insider.
The bank could stomach a loss of $3 billion to $4 billion, the Financial Times reported, citing two sources. The top end of that estimate would be almost triple its net income in the first quarter of 2020.
The stark warning strikes a sharp contrast to Credit Suisse’s bullish trading update earlier this month. The lender said it generated the most pre-tax income in a decade in both January and February, and its overall investment-bank revenues were tracking more than 50% ahead of last year.

Credit Suisse is already embroiled in the Greensill Capital fiasco. It’s only managed to claw back $50 million of the $140 million it loaned to the hedge fund, which filed for insolvency this month.
Archegos is the family office of Bill Hwang, a so-called “Tiger cub” who previously worked at Julian Robertson’s storied Tiger Management hedge fund. Hwang’s firm boasted about $10 billion of assets last week, the Financial Times said.

Archegos was forced to liquidate more than $20 billion of leveraged equity positions last week. The fire sale hammered stocks such as ViacomCBS and Baidu, and set off alarms at multiple Wall Street banks.