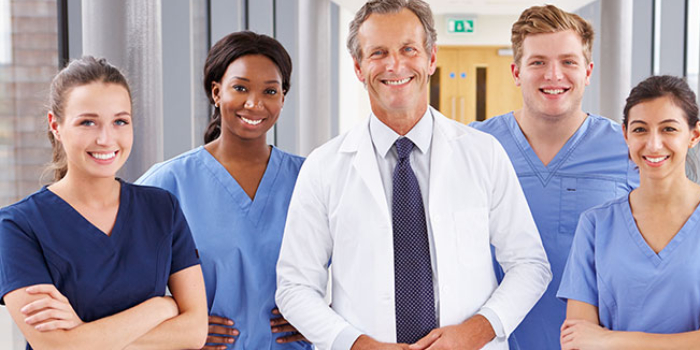 Lawmakers in Washington on Jan. 24 sent a letter to the White House calling for an investigation into price increases by nurse staffing firms.

Lawmakers in Washington on Jan. 24 sent a letter to the White House calling for an investigation into price increases by nurse staffing firms. It was signed by 195 members of Congress and sent to Jeffrey Zients, the White House Covid-19 response team coordinator.

It’s part of a trend over concerns about prices that has gotten the attention of the industry. At last year’s Healthcare Staffing Summit, executives mentioned the industry is being made a scapegoat while other factors such as supply-and-demand drive up prices.

“We are writing because of our concerns that certain nurse-staffing agencies are taking advantage of these difficult circumstances to increase their profits at the expense of patients and the hospitals that treat them,” according to the letter. “We urge you to enlist one or more of the federal agencies with competition and consumer protection authority to investigate this conduct to determine if it is the product of anticompetitive activity and/or violates consumer protection laws.”

It cited concerns that staffing firms are increasing prices by two or three times pre-pandemic rates and then taking 40% or more of the amount in profits.

“In order to respond to the variants and the surges that follow, many hospitals and LTC [long-term care] facilities have been forced to rely on staffing agencies to fill vacancies to provide needed care,” according to the AHA’s new letter. “Unfortunately, it appears many of these agencies are engaged in anticompetitive practices that are detrimental to hospitals’ and LTC facilities’ ability to care for their patients.”

The staffing industry has been fighting to get its side of the story out. Coming soon in the January/February 2022 issue of Staffing Industry Review magazine, Toby Malara, VP of government relations with the American Staffing Association, discusses the healthcare pricing controversy. The print issue will be available in mid-February and online Feb. 15.